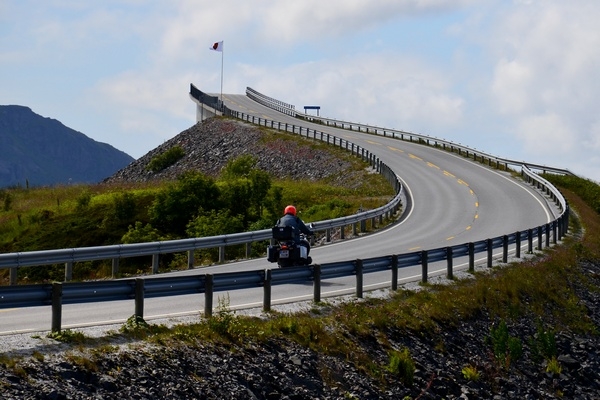 The first Norway Touring Center has begun in Ålesund right after the end of "The Viking Experience" that crossed from side to side the southern part of Norway. We met the favour of Odin in person that from his majestic Valhalla decided to send to our Midgard plenty of sun and some scenic clouds perfect to be depicted.

The bikes and our 18 tour members from all over the world (we can count Brasil, Germany, USA and even Korea) are ready to start the new adventure... 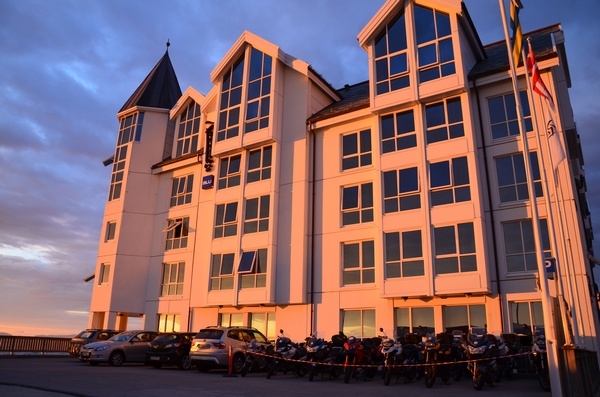 Some of us on the viewpoint over Molde (the town of roses), overlooking some far away peaks towards the Jotunheimen, the land of the giants: 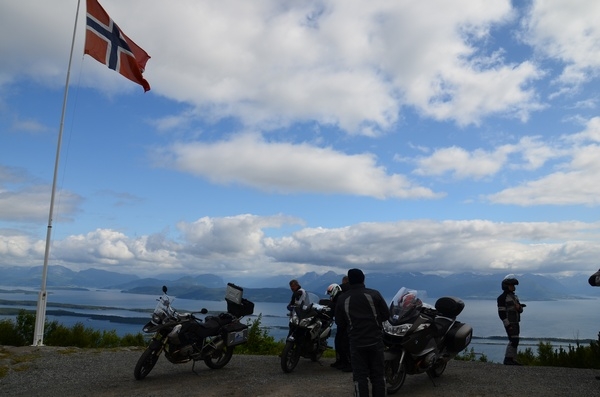 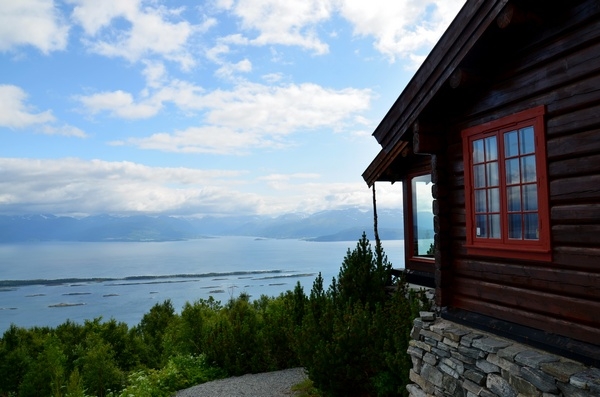 One of the classic icon of Norwegian shots, Ålesund - the city where we stay for the entire duration of the tour - seen from Aksla: 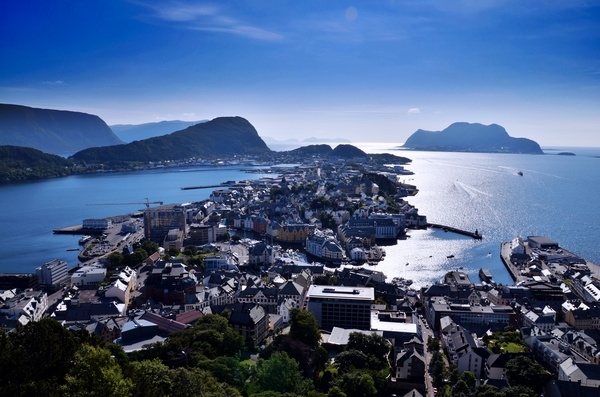 Waiting (or sometimes matching perfectly the timing and directly jumping on) and boarding ferries is a daily routine in this part of the country. Fjords are countless, islands even more, water is everywhere and even though the state is investing a very generous amount of resources in infrastructures like long bridges and deep underwater tunnels, boats are still an important transport system. 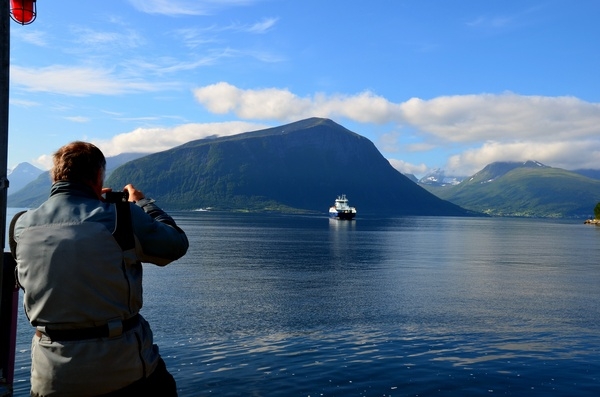 We all got the pole position! 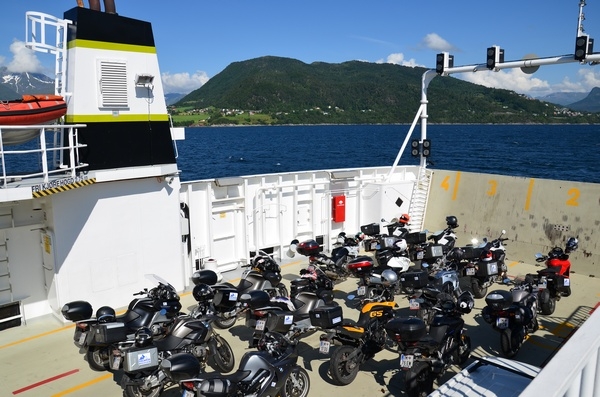 After the break on board it is nice to start riding again, for example on the Atlantic Road, part of the National Tourist Way project, the selection of the 18 most remarkable roads of Norway.... it is easy to understand why:

Norway is like a bachelor disputed between two brides: the charming and calm one named Fjorda and the umbridled one named Fjella, or mountain... welcoming our group in a rough embrace: 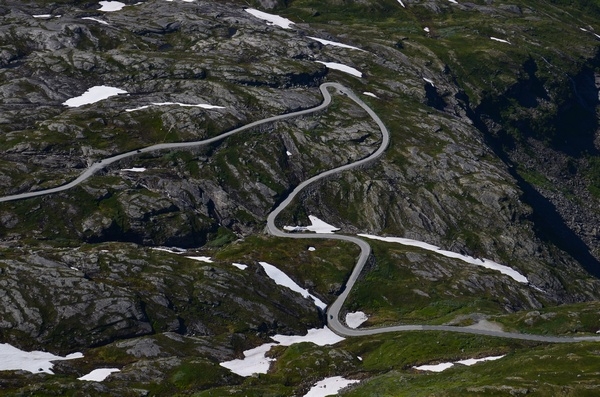 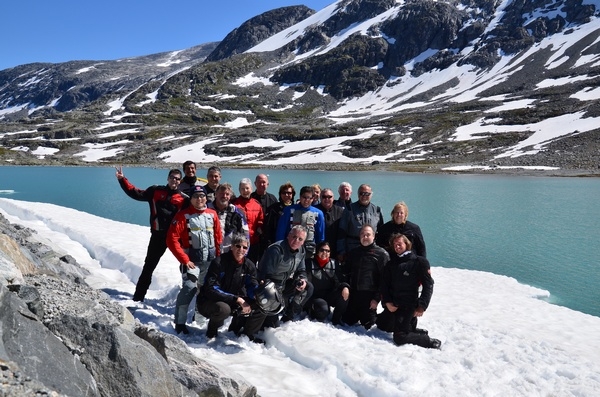 During this week Ålesund was buzzing with activity: the Boat festival, a pretty big local event full of music, food, beer and - of course - vessels of any kind...

See you soon for another travel around Norway, the second Touring Center has already started! 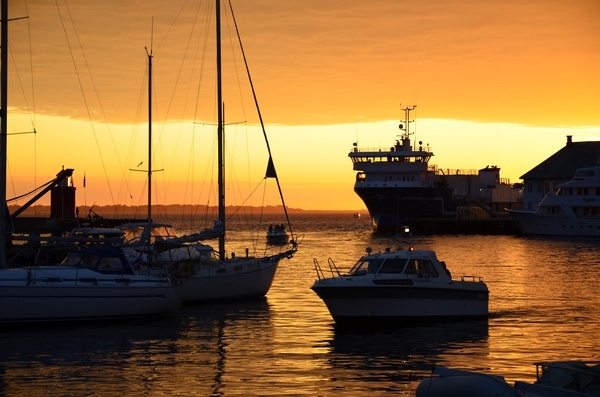