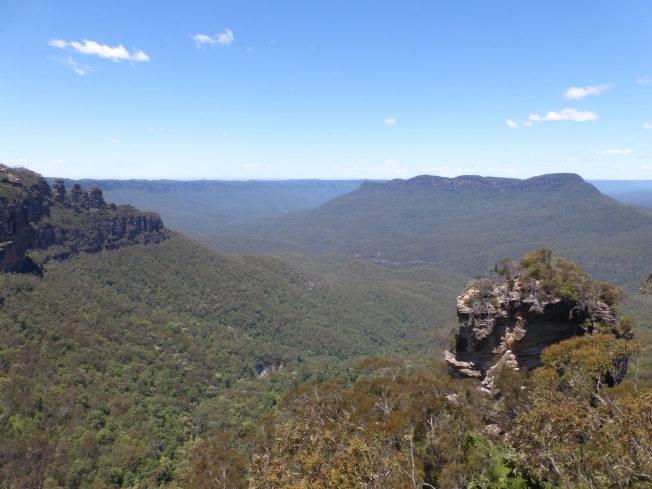 D06 ... and finally, the Blue Mountains! Thanks to all of the participants, see you soon!! 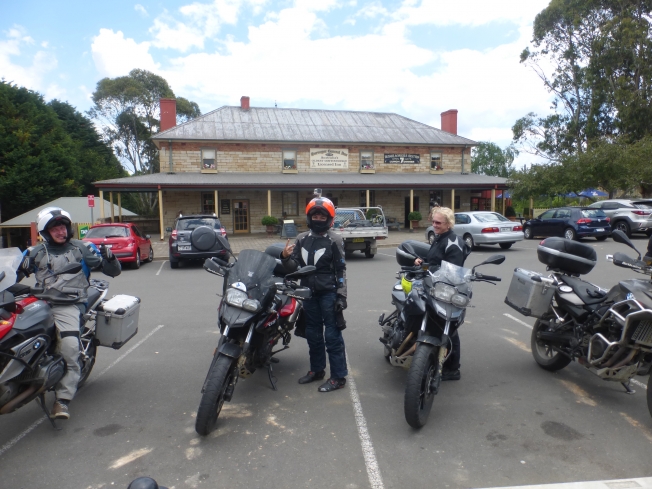 D05 lunch at the oldest continously licensed Inn in Australia, the Surveyor Inn in Berrima, since 1834!! 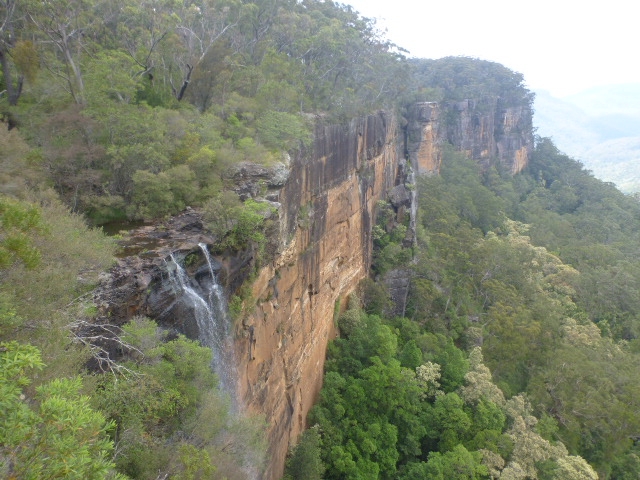 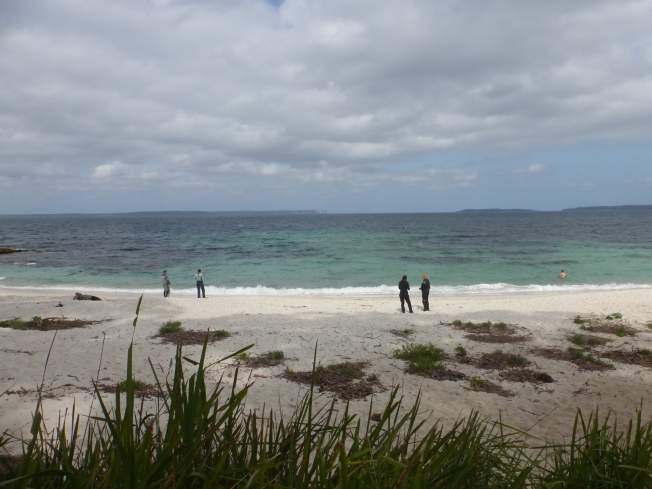 D04 according to the Guinnes Book of Records, the beach with the world withest sand, Hyams Beach! Ok, the sun wasn't really helpfull for the picture. 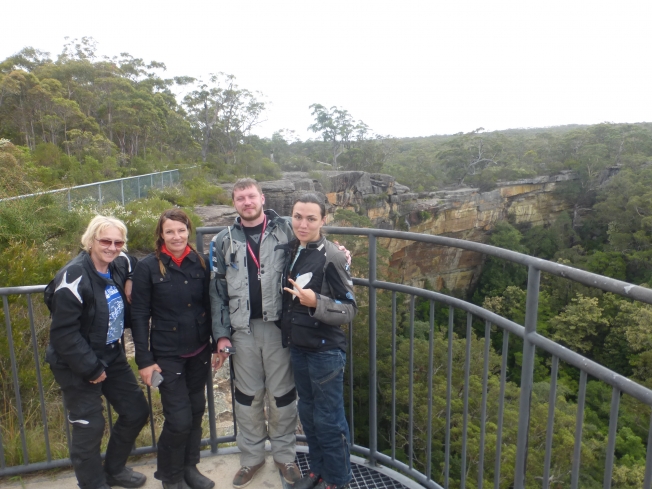 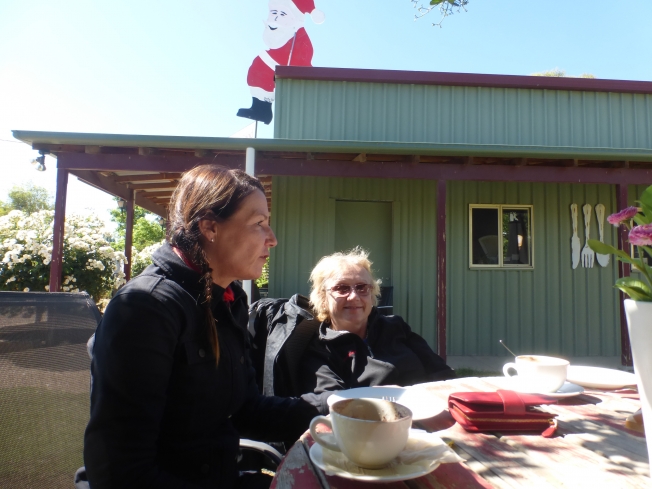 D04 coffeestop at Bredbo, funny place, if there wouldn't be those annoying flies 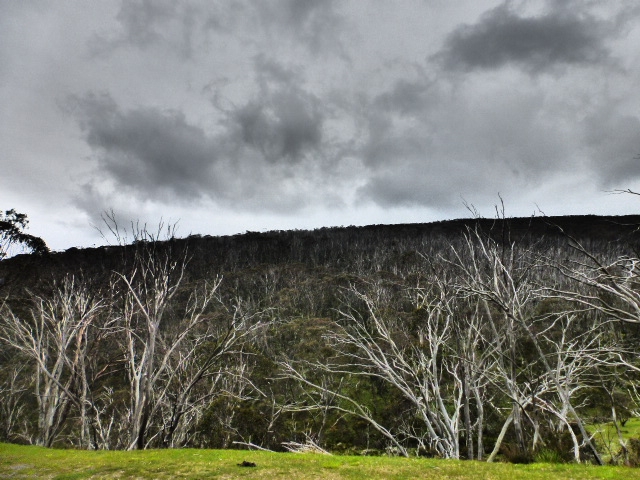 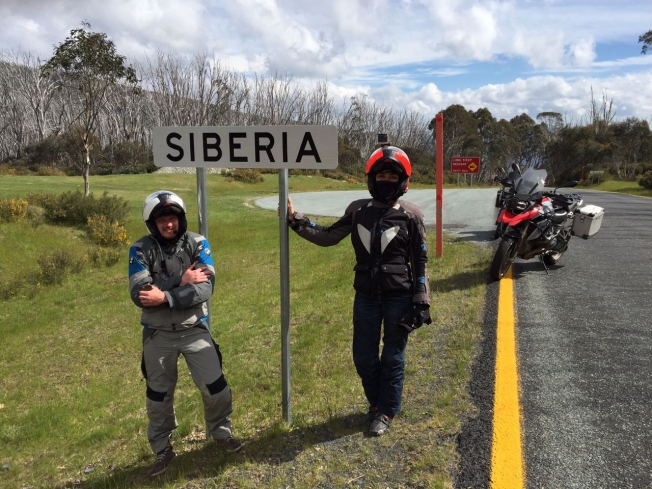 D03 all the way from Russia to Siberia ... but in Australia, on the Great Dividing Range, Yulia and Aleksei, BMW expert! 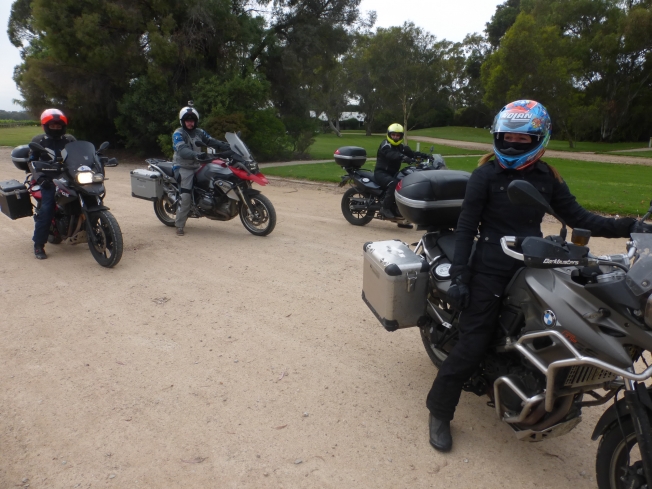 D03 ready to hit the road at Milawa, after some wine tastings the night before. 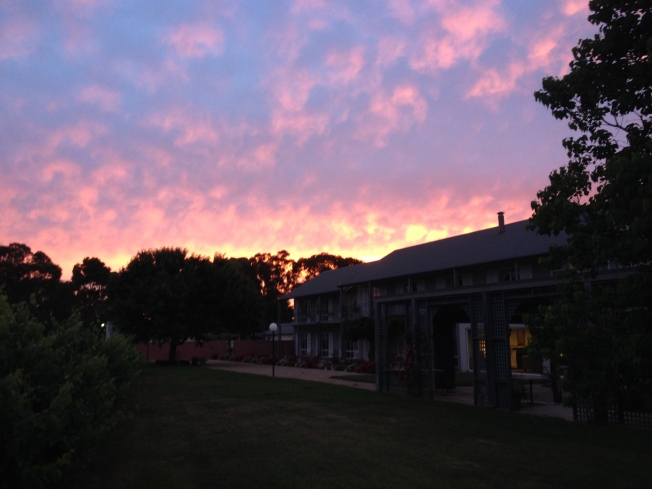 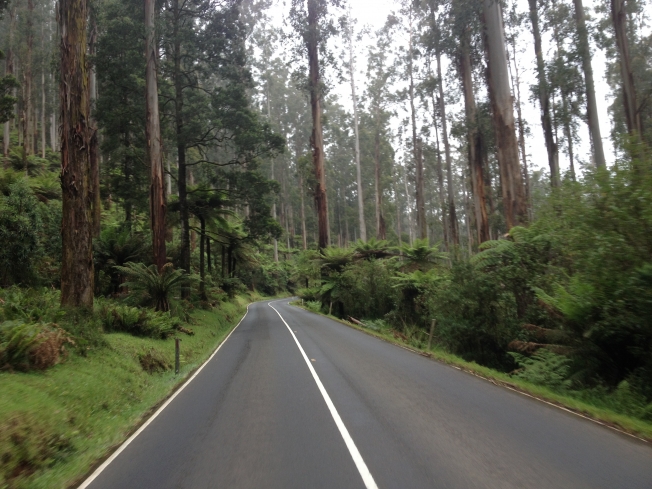 D02 beautifull Yarra Valley, rainforest like the one in Brazil! 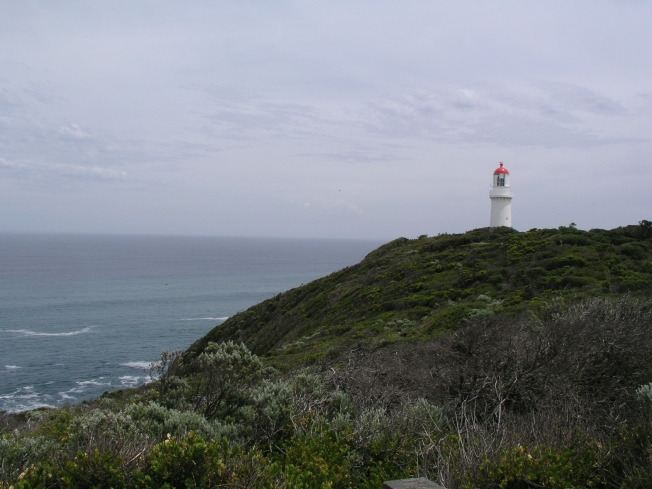 D01 A smaller group keeps going on, from Melbourne back to Sydney, the so called Extension. The first day was a restday, some spent another day at the Great Ocean Road, others went to Cape Shank.
Seitenanfang
Facebook Twitter Google+