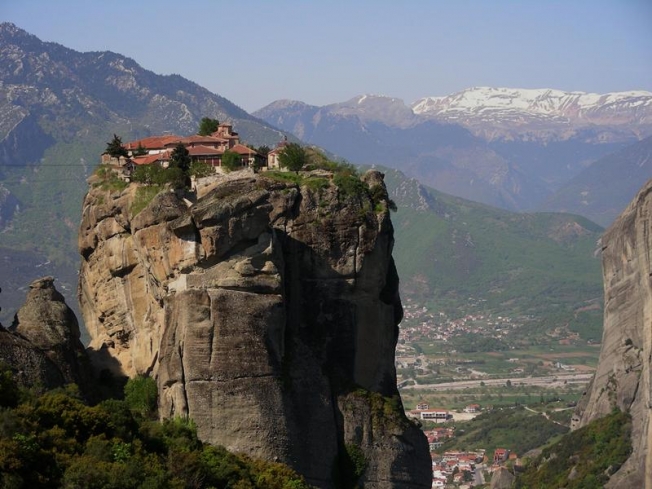 Greece in spring – that’s an experience of a special art! Shortly before the summer tourism falls in the country we will enjoy the roads far off the beaten track and the awakening of the nature. 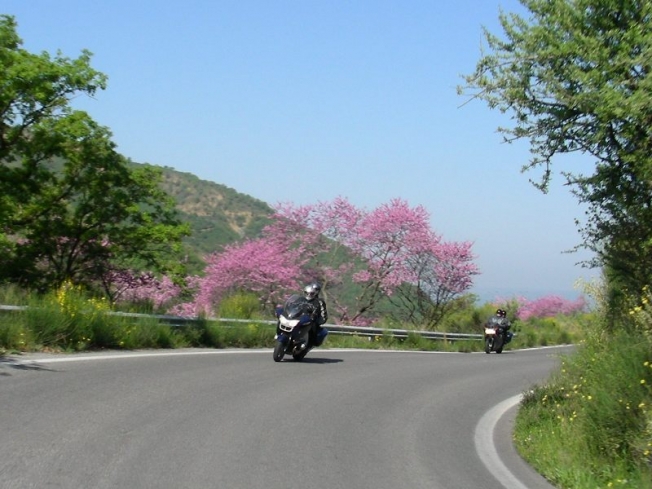 But Edelweiss Bike Travel knows! Travel with us to virtually unknown areas; visit the sights, explore with us the challenging mountain roads, and the hidden villages. Some of the sites may sound familiar, others are still known as insiders’ tips. We start out in Athens, and to avoid the permanent traffic jam of the Greek capital, we go around it on the freeway. But pretty soon we leave the city to climb the hills in the North and find ourselves on twisty roads heading west. Today’s destination is Delphi, a place full of mysteries and secrets. Day two allows us to have a closer look at some ruins, ask the Oracle about our futures, and to explore the Parnassos Mountains, where some roads are used to stage the Acropolis Car Rally.

The following day takes us north towards Kalambaka. This name probably doesn’t sound familiar at all, but in the immediate neighborhood you’ll find Meteora – a grouping of monasteries perched on seemingly inaccessible rock pinnacles. On day four the fantastic sights of mainland Greece are waiting for us. For those familiar with the James Bond movie “For Your Eyes Only,” the final scenes will replay in the mind’s eye as they were shot in this very area.

After a climb over curvy Katara Pass, we stop in Metsovo, a typical mainland mountain village, and head from there for Ioannina.  This old town stretches out towards the lake, its fortifications punctuated by minarets. The Caves of Perama are also nearby. Following our stretch along the west coast, we reach Lefkadha, an oddity amongst the Greek Islands. Connected to the mainland by a long causeway through lagoons and a bridge, it was separated by the Corinthian colonists by a canal, so historically speaking, it was not an island. From there we head to Nafpaktos, a lively market town, sheltering below a Venetian castle. Olympia is awaiting us next! But first we have to cross the famous bridge to Peloponissos; be sure to listen carefully as the wind plays you a welcome song on the steel strings of the bridge. From there spectacular mountain roads take us towards Ancient Olympia, the birth place of the Olympic Games. One of the largest ancient sites in Greece, the ruins in Olympia impart to us an idea about the Panhellenic games, which where hosted here for over a millennium. After our rest day, we cruise through the mountains of the northern part of the Island. Curve after curve keeps us heading east and we finally stop in Mycenae. Uncovered in 1874 by Heinz Schliemann, the area known as Agamemnon’s citadel fits the legend better than any other possible site in Greece. 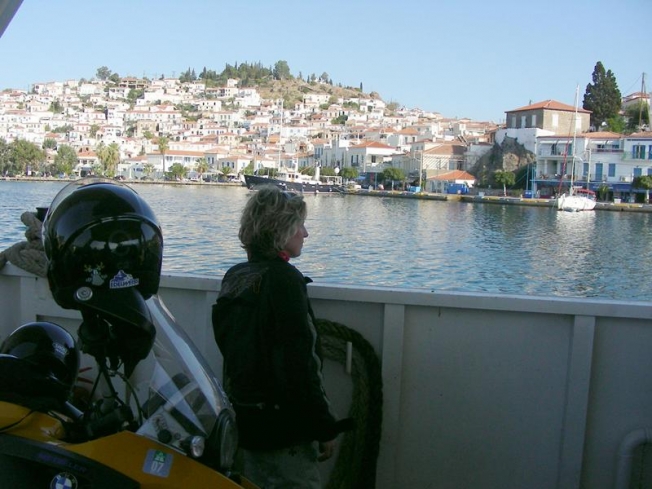 The next day takes us along the “thumb” of Peloponissos to its east coast, where we take a short ferry ride to the island of Poros. On the last day, we visit two other well-known sites of Greece, the theatre of Epidauros and the Canal of Korinth, before we head back to our starting point. Ride on unknown roads with us through Greece, experience the Greek way of life, have fun! Kalo taxidi! 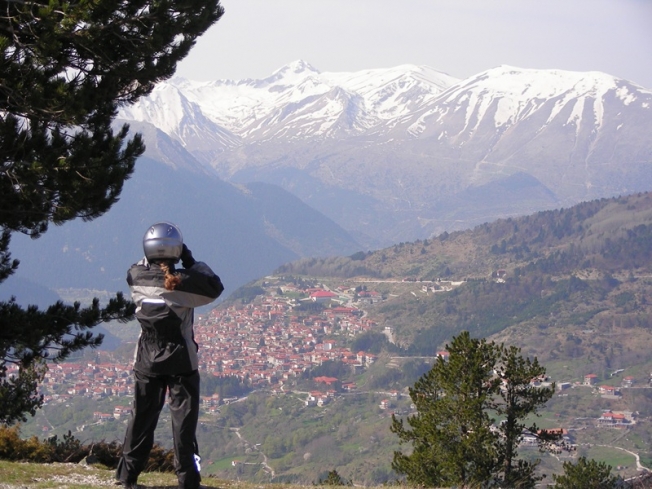