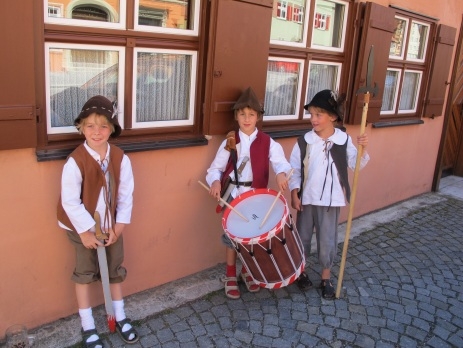 Join Edelweiss Bike Travel for a unique ride through the center of Europe on this motorcycle expedition! This tour focuses on some of the first things that come to mind when you think of Europe: romantic castles and palaces, world famous beer and unparalleled motorcycle roads. We will take you off the beaten path and show you the hidden treasures of Germany, Luxembourg, Belgium and France. And don't worry – the route is planned so that the beer tasting can be done in the evening, once the bikes have been parked. And if beer is not your cup of tea – the French and German wines are worth a try as well! 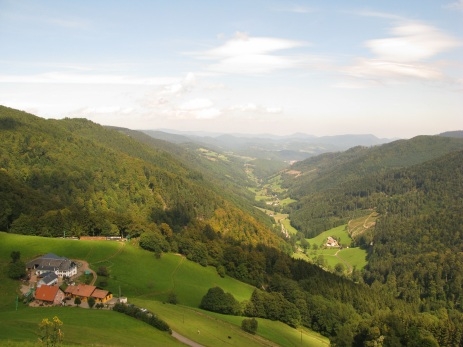 The tour starts in the German and European financial capital, Frankfurt. Leaving the city behind, we cross the Taunus Mountains until we reach Germany's largest river, the Rhine. At this early point in the tour, we have our first opportunity to visit a castle! There are numerous castles lining the steep banks of the river. From Germany we ride through Luxembourg to Belgium. After leaving Belgium, we reach its southern neighbor, France. Reims is the perfect place for a rest day: you can choose between an easy touring day in this marvelous city, located in the middle of the Champagne Region, some more riding or, if you want to go really fast, take the famous French high speed train TGV (capable of speeds up to 200 mph) and reach Paris in only 45 minutes. The Louvre, the Eiffel tower and Moulin Rouge are well worth a visit. 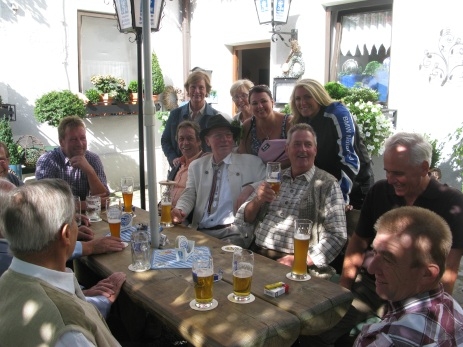 Some of the best motorcycle roads in Europe are scheduled for the next few days: the French Alsace Region and the German Black Forest. Both will spoil you with incredible roads and spectacular views wherever you decide to stop. Unfortunately, every tour has to finish sooner or later, so after our last night in Wuerzburg with the famous 18th century Residence, we have to turn our bikes back towards Mainhattan, the German nickname for Frankfurt. The trip lasted only two weeks, but the memories of spectacular palaces, tasty beers and incredible motorcycle roads will stay with you for a lifetime!

Jim Gianatsis
Donnerstag, 22. November 2012 um 00:44
I like the tour, but for me 2 weeks is much too long (time and expense wise), and monotonous (I get bored of anything after 4-5 days.
It should also be tied-in to some sort of motorcycle activity - a visit to the BMW factory, a lap of the Nurburgring, a motorcycle museum, a bike or car race etc.
Antworten
Facebook Twitter Google+