With my being born (and living) in Southern italy I felt a bit "disappointed" that Edelweiss didn't offer yet a tour through my beautiful regions, except the Rome to Sicily. So I proposed this itinerary and, after a short meeting, I saw it coming true!
Now I just finished scouting this tour, that also gave me the opportunity to ride again my own bike... and here I am with some impressions. It was a great week, I hope you enjoy the pictures... and see you soon on the Southern Italy Extreme!
http://www.edelweissbike.com/en/touren/?c=4SI 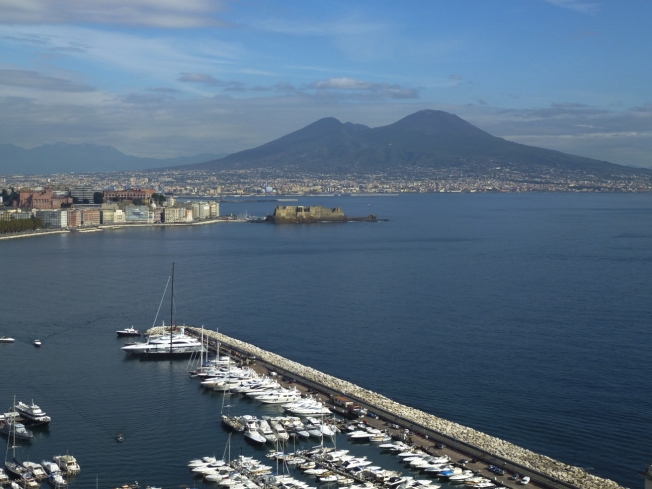 This tour starts in my beloved Naples! This is the famous wiew with the sleeping giant Mount Vesuvius in the background. 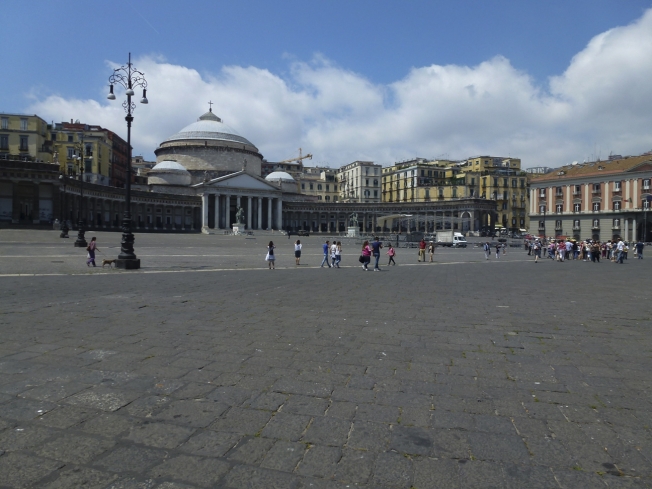 Piazza del Plebiscito in Naples. Naples' historic city centre is the largest in Europe, enclosing 27 centuries of history, and is listed by UNESCO as a World Heritage Site. Naples has long been a major cultural centre with a global sphere of influence, particularly during the Renaissance and Enlightenment eras. 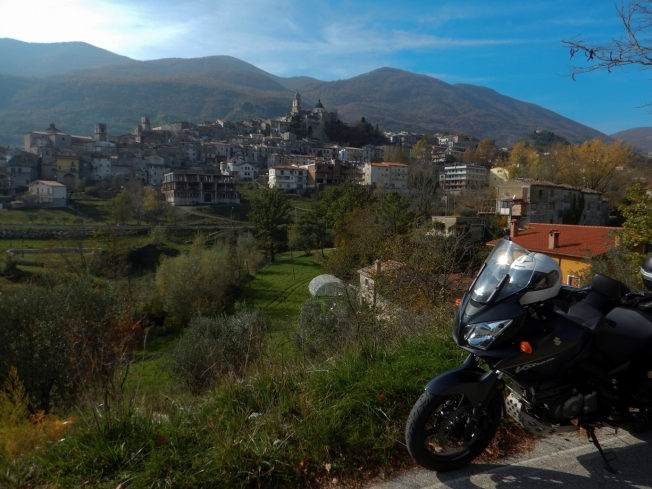 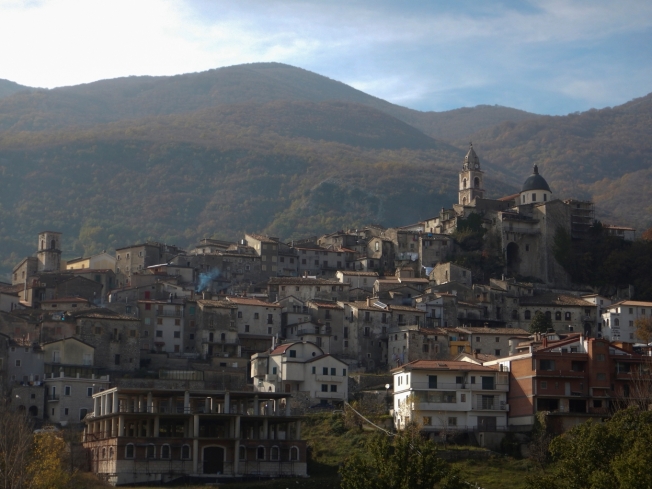 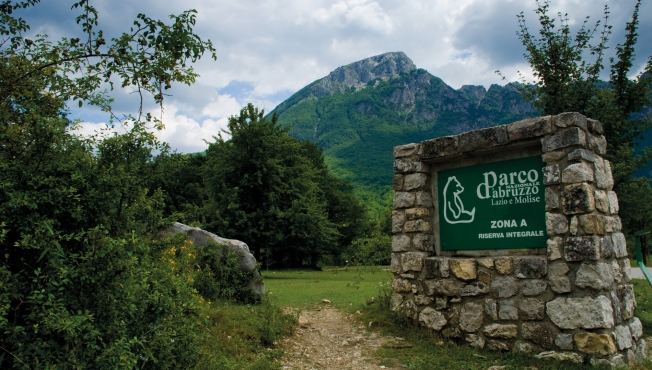 The National Park of Abruzzo is a paradise not only for the many animals living here, but also for motorcyclists! 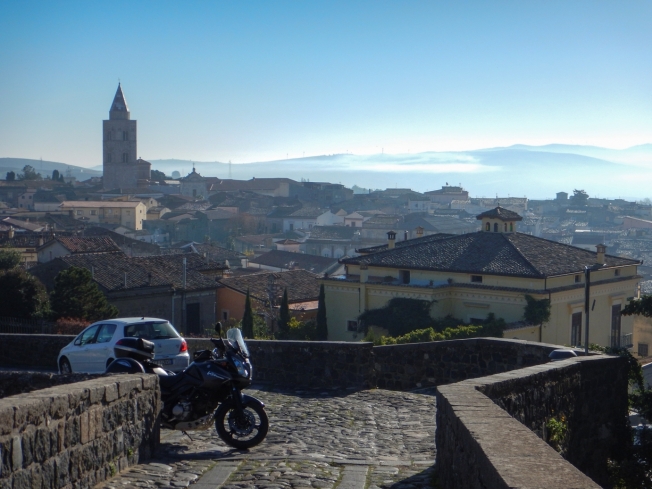 Melfi, the view from the castle 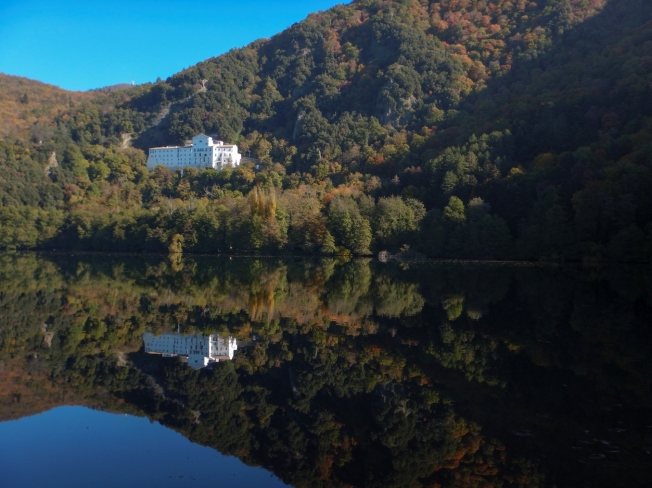 The beautiful lakes of Monticchio, inside the crater of the extinct Mount Vulture volcano 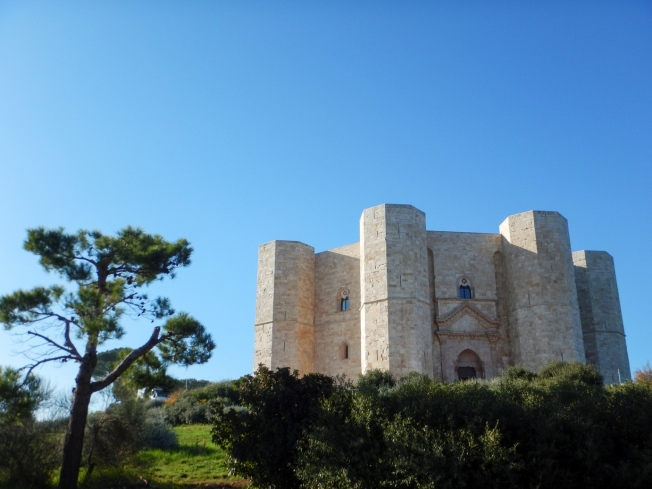 Castel del Monte, in Apulia, built in the 13th century by the legendary king Frederick II. 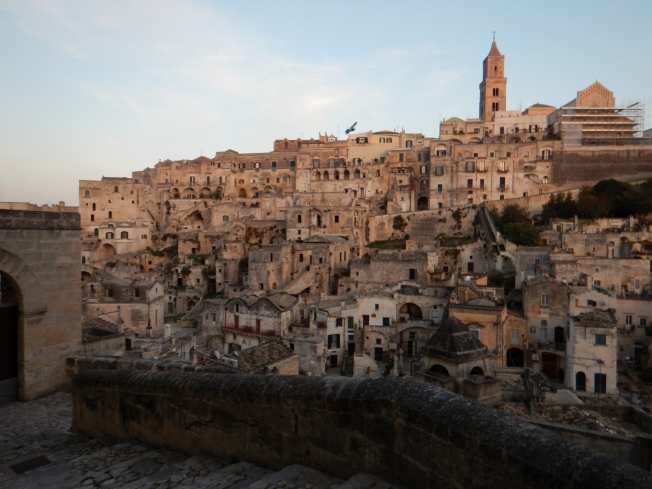 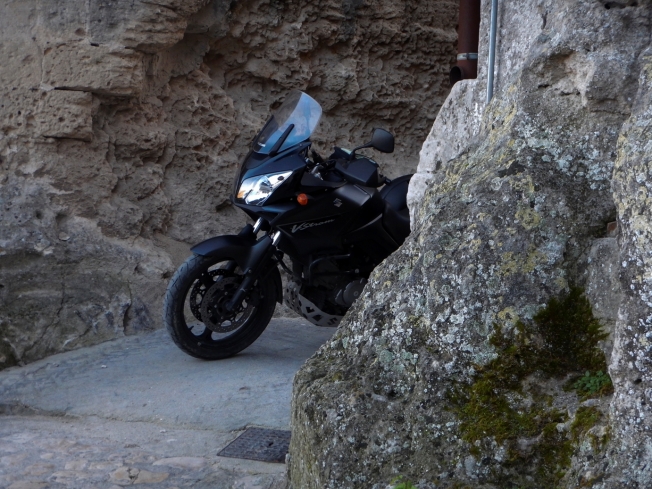 My bike in the Sassi 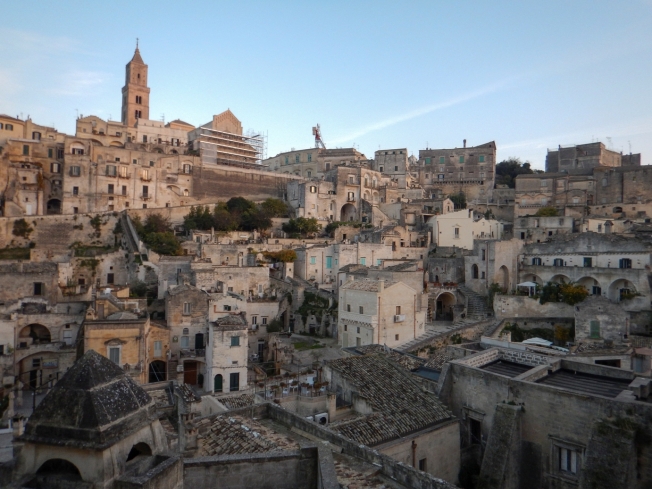 The area of what is now Matera has been settled since the Palaeolithic, it is definitely one of the oldest continuously-inhabited settlements in history. 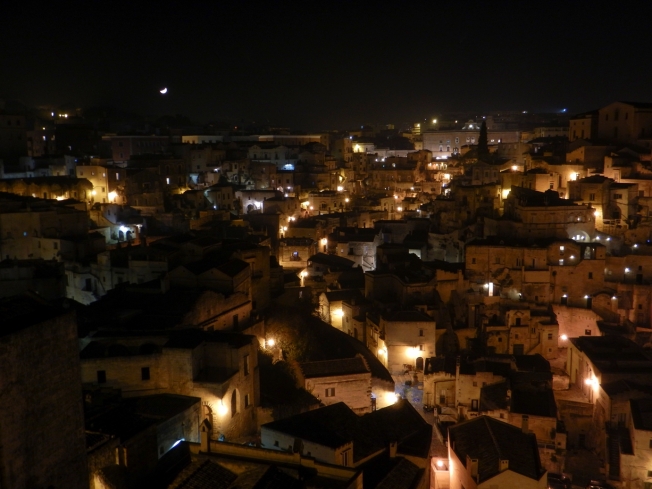 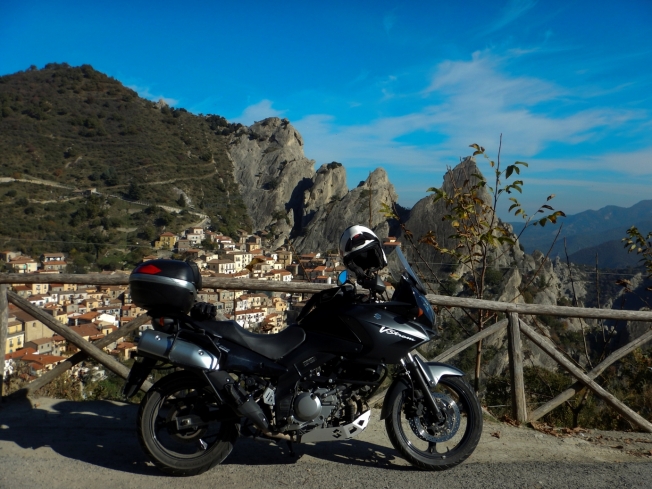 Castelmezzano, located in the Dolomites of Basilicata In 2007 Castelmezzano was included by Budget Travel magazine among "The best places you've never heard of".

I could have spent the whole day admiring this view not really much traffic here! Craco, a ghost town in Basilicata. The old town was abandoned due to natural disasters. The abandonment has made Craco a tourist attraction and a popular filming location. The Calanchi (badlands), a landmark of this region. Motorcycling in autumn has its charme! 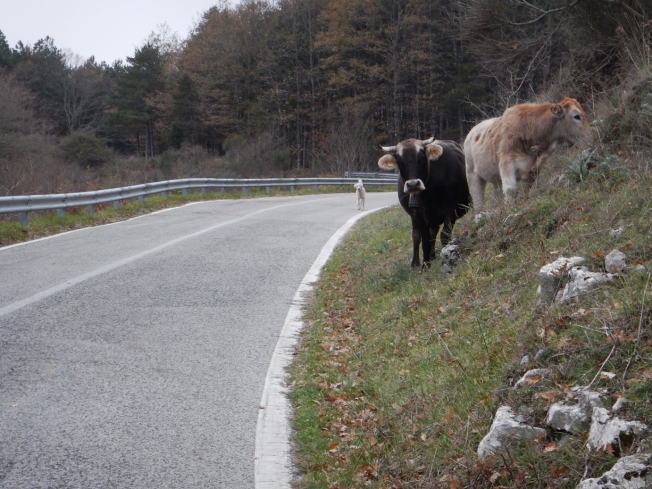 good that cows stay on the sidewalk

Angela
Monday, November 23, 2015 at 12:37
Heya Domenico!
Your pictures look amazing, and they promise a great tour down there in Southern Italy. Wow!!!
I'd love to ride there, too

Domenico Schiano
Wednesday, November 25, 2015 at 09:01
Ciao Angela! Thank you for your comment! Come riding here, you are welcome any time!