Canada celebrated her 150th birthday this year,  and Harley Davidson has been in Canada for 100 years now too. So it was no coincidence that Harley Davidson Canada held a national H.O.G. rally to celebrate both.  Wouldn't you know it Harley Davidson of Canada invited Edleweiss to be part of the celebration.

The event was held from July 27 to July 30th, and fittingly enough in the Capital city of OTTAWA, Ontario.  About 1,600 riders came from different parts of Canada to attend.   The festivities included live music, "biker games" riding competitions. Great food, organized rides and a great time.

Edelweiss was there to promote our tours and to give away a trip for the Peaks and Passes Tour in the summer of 2018..  we had over 600 people register to win.  The drawing was done right before the final party of the event.  Many folks showed interest in our amazing tour packages, and one very lucky lady walked away from the event having won a great prize that she will be enjoying next summer.

Harley Davidson and Edelweiss Bike Travel, two great companies with one common goal,  exploring the planet on a H-D!!  May it be a long and fruitfull partnership! 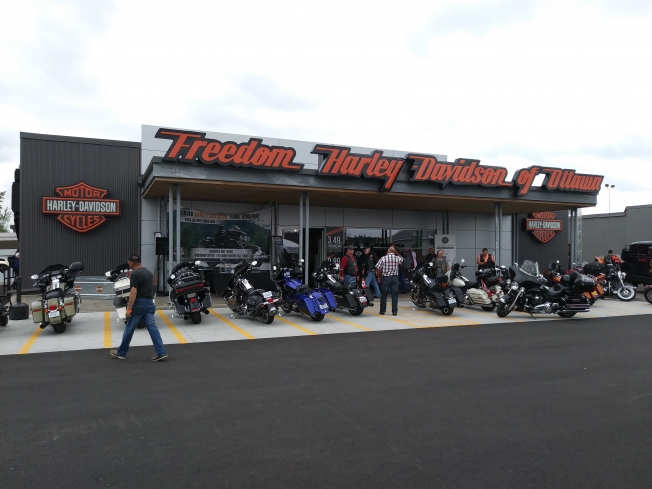 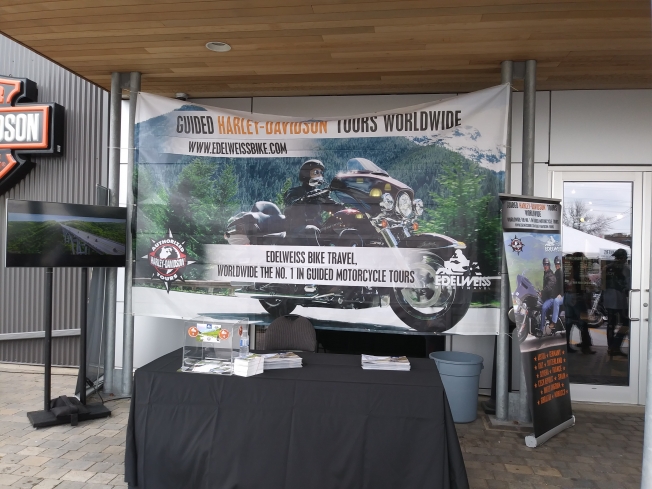 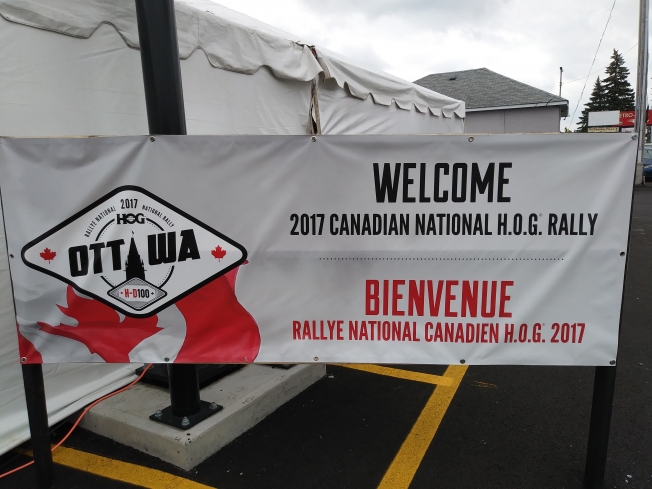 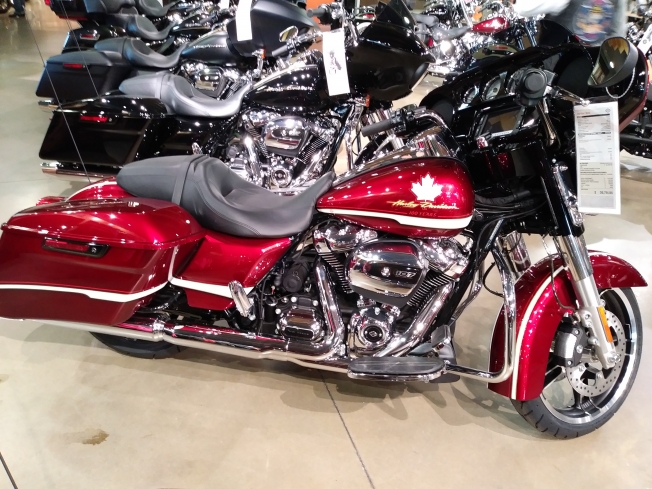 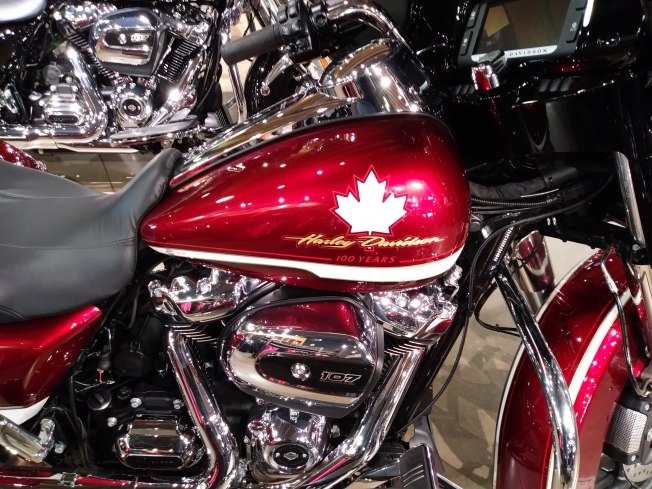 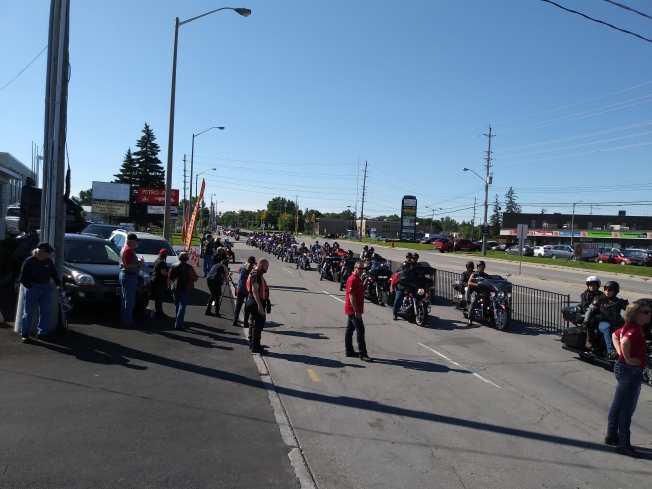 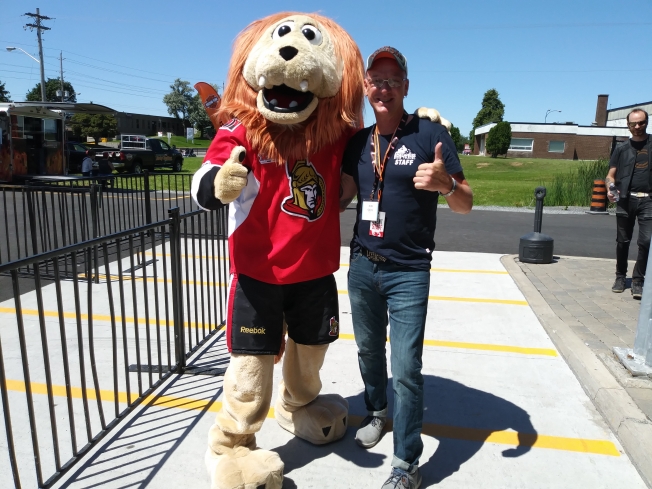 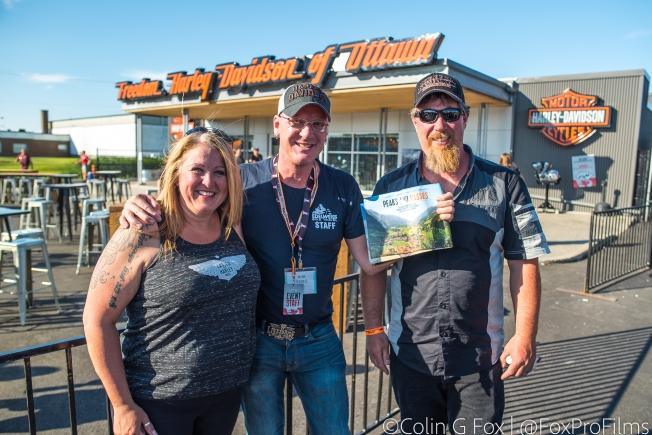 Robin, the winner of the tour and her husband Mike were very thrilled to have won the spot on the Peaks and Passes Tour that they will be part of next summer. 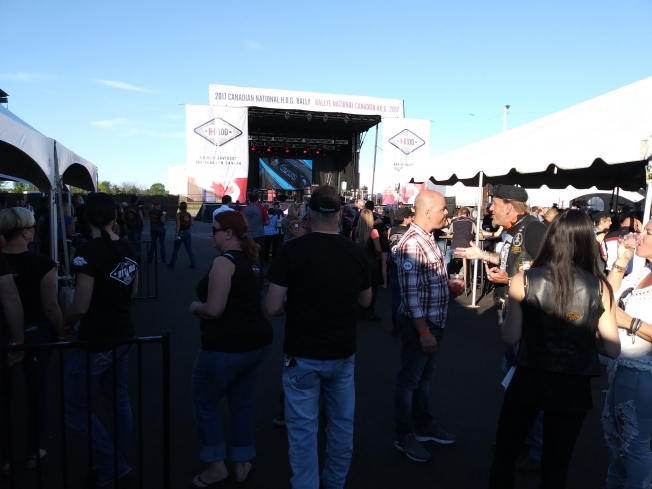 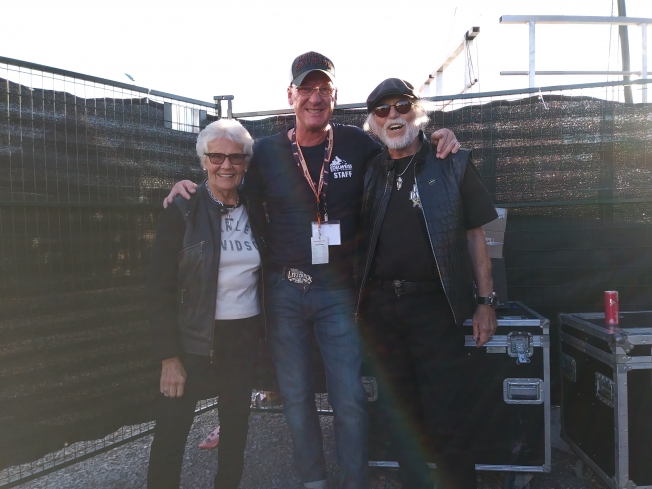 Family name endorsement for Edelweiss from Willie G. Davidson the man that made HD the iconic brand it is today and his wife Nancy 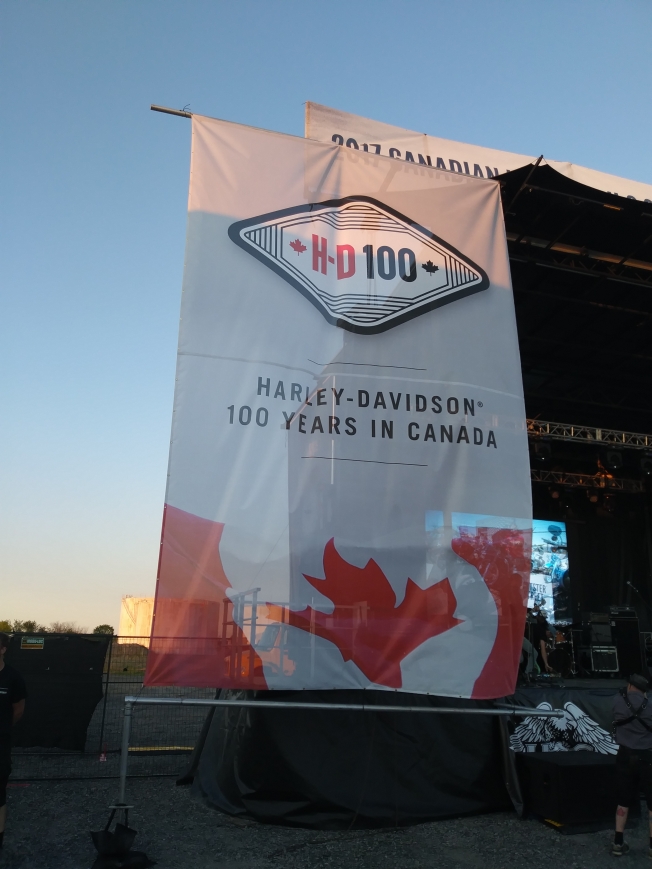 Robin Larkin
Tuesday, April 3, 2018 at 17:32
This was an incredible event that I am very glad I attended. I have never been to a Harley rally before but will be attending as many as possible in the near future. I was the lucky winner of that trip and cannot wait to go!!!
Reply
Facebook Twitter Google+