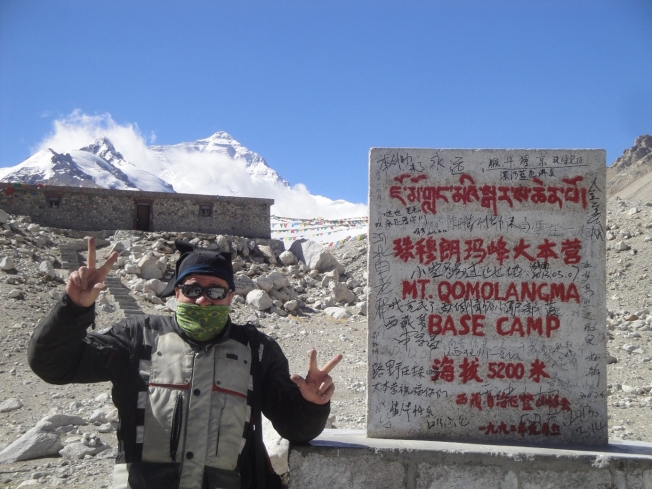 First of all, I would like to thank you for the opportunity to be remembered and for representing the many motorcyclists that have had, still have and will have the opportunity to travel with Edelweiss. A serious and competent company in what it does, where it provides the motorcyclist to make dreams come true and dreams are not easy, as they must have a lot of wisdom, strength and determination.

In this line of dreams is that in 2013 I had the chance to be the first Brazilian motorcyclist to ride a motorcycle to the base camp of Mount Everest from the Tibetan side, a fact that honors me and all Brazilian people.

On a trip I made to Australia with Edelweiss, also on a motorcycle, at the end of our adventure, one of the guides showed us a video he had made of Tibet, in order to show us that it was possible to reach Mount Everest by motorcycle from the Tibetan side. 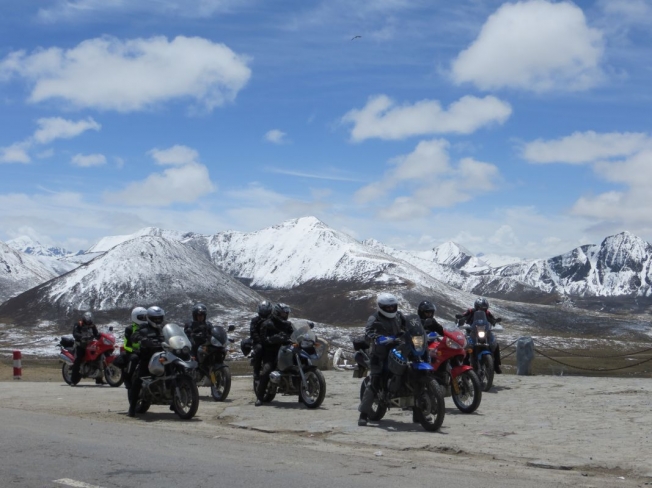 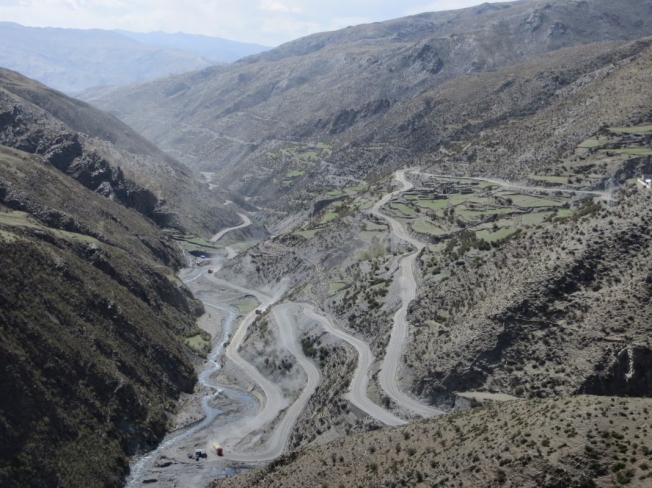 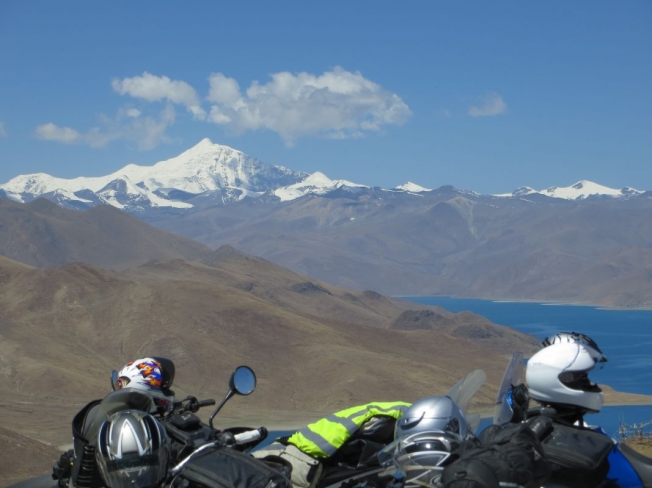 It was at that moment that my heart was filled with joy, because I saw that it would be viable.
It was a year of intense physical preparation to face the constant high altitudes, reaching the top of the world, planning all the logistics that would be going there, where the restriction to circulate within the region, which is Chinese, was of total national security and I would have to be prepared for any adversity, even going there and not being able to ride a motorcycle, or even be stopped at Chinese customs, as has already happened in a group before ours that tried to go.

Being a region of conflict, there is a lot of control to go there.

Strain before, during and after leaving. Even so, getting to see the top of the world is something that is only going to explain, on two wheels then, a dream of life and spirituality. Taking advantage of the opening to Edelweiss, she was determined to open new frontiers even with the Chinese government's self-control, she took a tour full of knowledge, adventure and what always keeps me coming back to this company, safety. 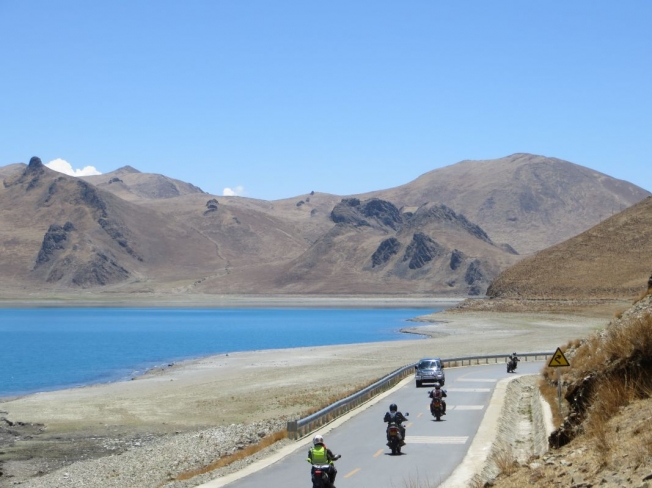 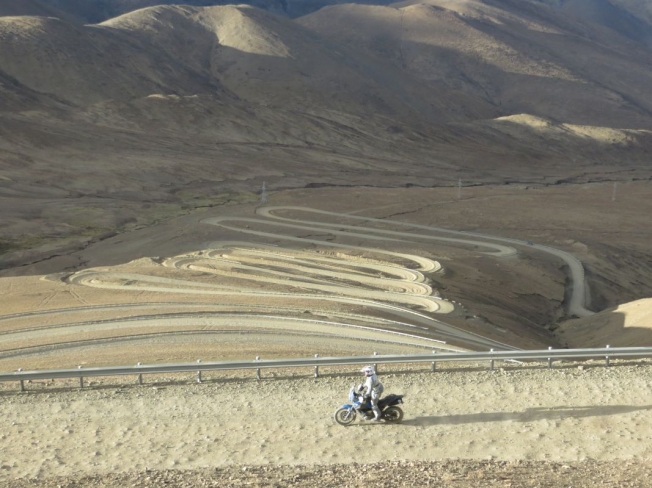 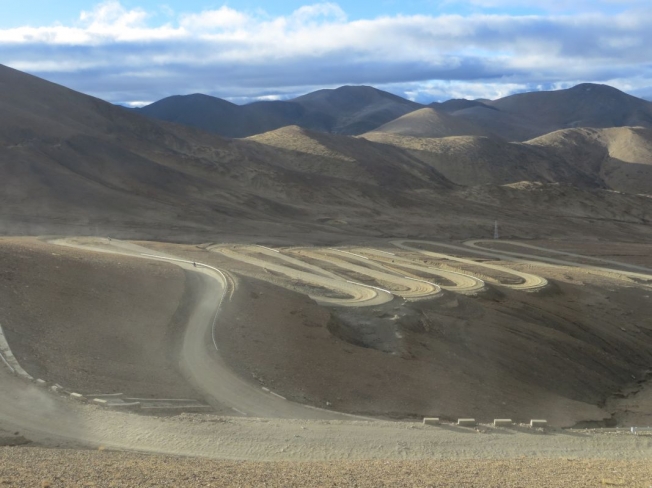 Tibet's history is full of peculiarities and to live this moment, in the temples and monasteries, on its roads, by the pilgrims who spend their lives in sacrifice so that man is sinning and not being punished is something that only living there to describe best. Riding the motorcycle on the roof of the world, at the headwaters of very important rivers that feed an immensity of people in Asia, shows the importance of this region, where Chinese customs are mixed with a strong Tibetan culture.

Congratulations Edelweiss on his very important 40 years providing dreams for motorcyclists from all over the world. Having in its nature, the necessary serenity to accept the things that sometimes in an adventure cannot be changed. Congratulations for the courage to change concepts and the things that you can and do change, because the knowledge of culture, experience and evolution of the company, make you always be in this cycle of recycling and wisdom in being able to distinguish them and make things happen. 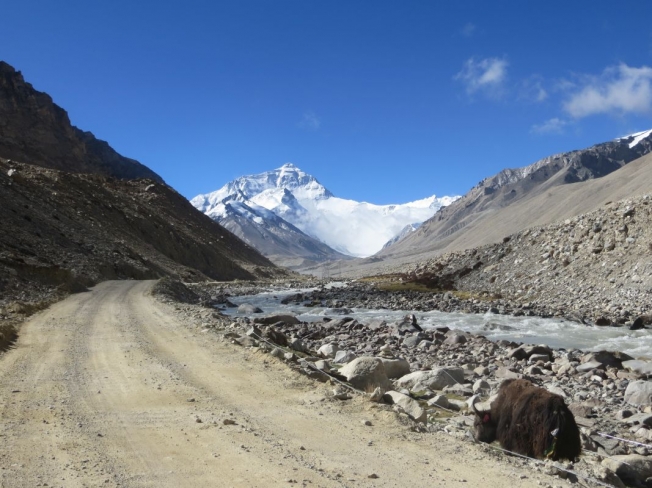 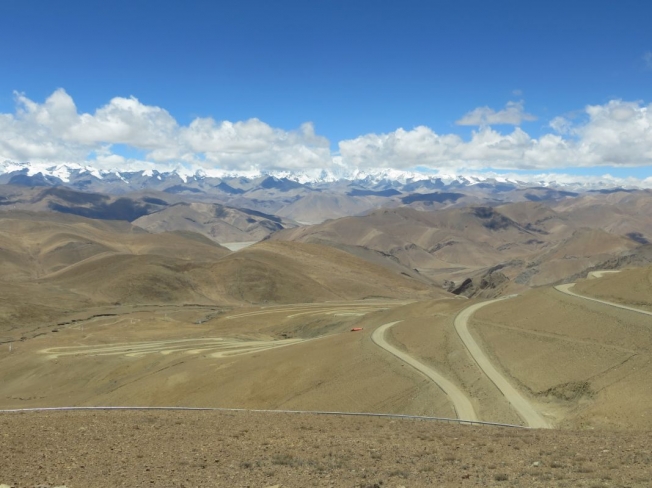 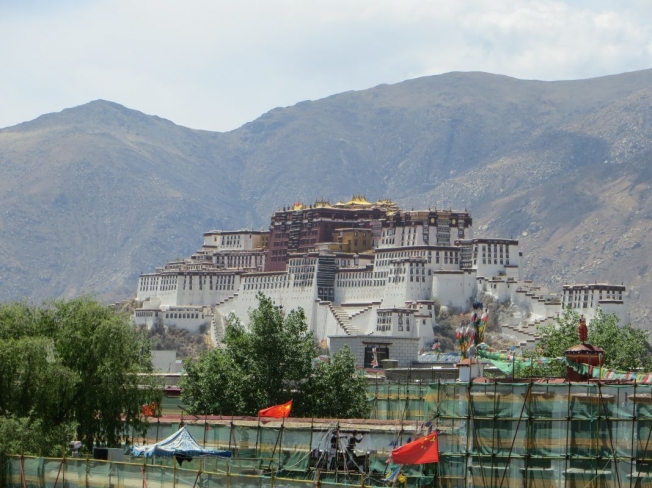 Thank you for dreaming with me.

Gratitude to the Great God who dwells in me and in you. 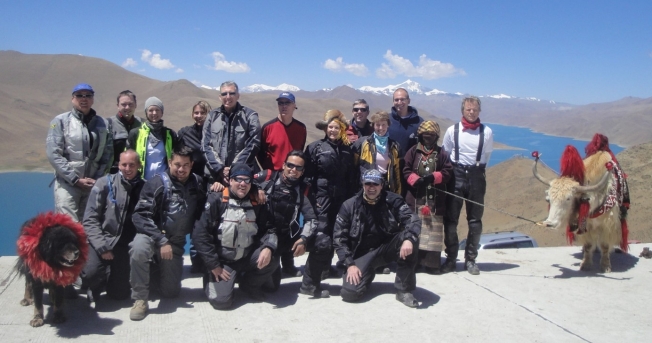