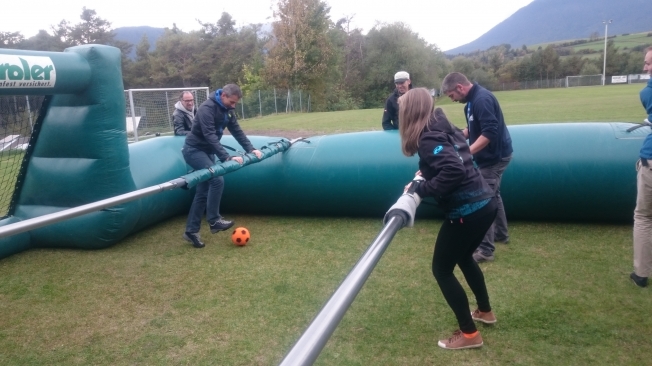 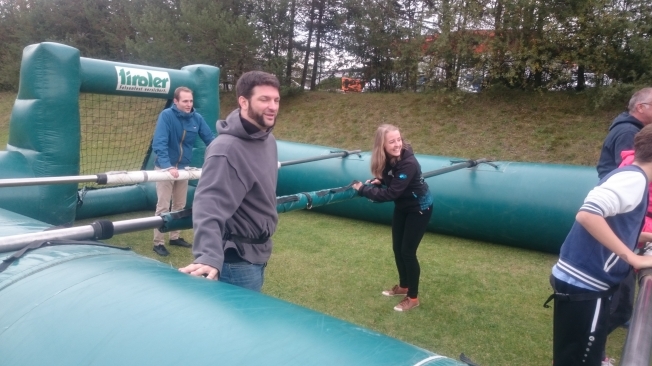 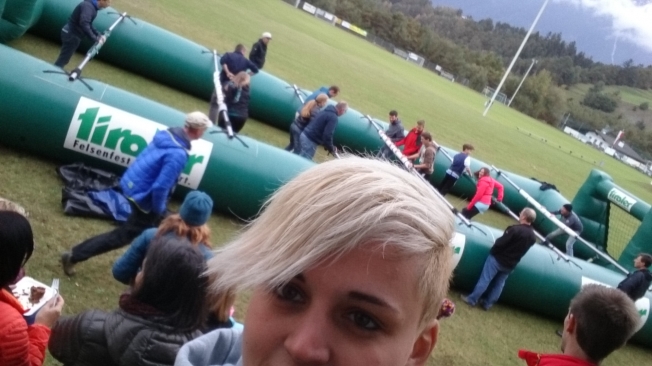 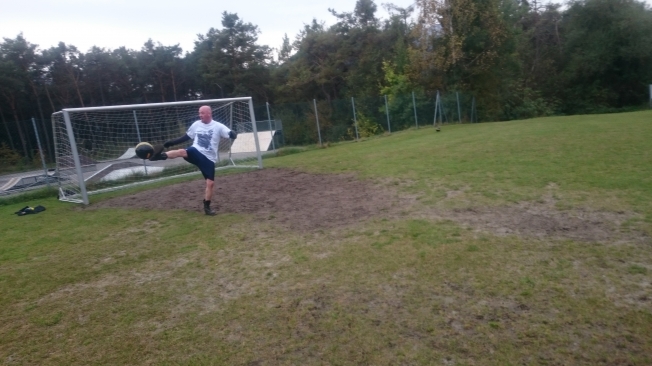 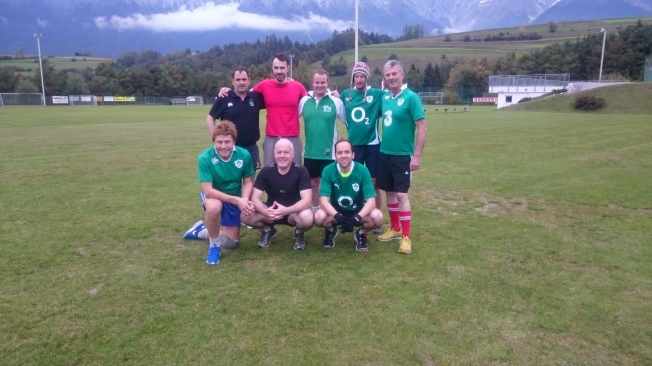 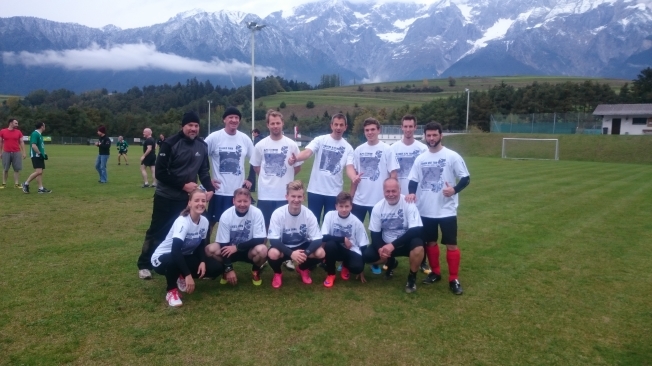 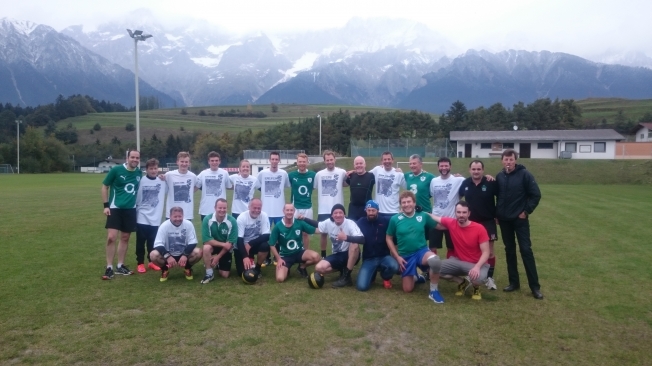 Wim
Montag, 19. Oktober 2015 um 12:47
Several things were scientifically proved:
- Dutchmen can actually play soccer. They just selected the wrong ones for the national team.
- FIFA has got it all wrong. The best stadium in the world to have a Champion's League final is actually in Mieming. What a view! (accommodating 50.000 fans may be a slight issue)
- Bike travel CEO's are better children-fussball goalies than you might think.
- Harley-riders in boots are better grownup-soccer goalies than you might think.
- Both of the previous need some tips on stylish sports-outfits.
- Belgians are world number one in FIFA soccer rankings!
- Edelweiss-Belgians are grey and slightly fat and think soccer is played with a racket. No link to FIFA rankings whatsoever.
- Irish people still call everyone "lad".
- And are still the friendliest lads in the world themselves!
- Wolverine hides in Tyrol when he's not making movies.

Thanks for a great day guys, see you next season!
Antworten

Pat Cunningham
Donnerstag, 22. Oktober 2015 um 11:54
what a great time, Lad. Thanks very much for the hospitality shown to us , it was great but way toooooooo short a time to spend with all of ye,.
Antworten
Facebook Twitter Google+