here a small group of people from US, Canada, Mexico and Germany take the challenge to explore the highest region on earth, with an average elevation of 4.900m (16,000feet). On the first day we got time to visit the Potala palace in Lhasa, which was the residence of the 14th Dalai Lama until he fled to Dharamsala(India)  in1959. After a tasty tibetan Yak-Burger we saw the most sacred and important temple, the Jokhang. It was founded during the reign of king Songsten Gampo. According to tradition, the temple was built for the two brides of the king,Princess Wencheng Princess Wencheng of the Chinese Tang Dynasty and Princess Bhrikuti of Nepal. Both wives are said to have brought important Buddhist statues and images from China and Nepal to Tibet as part of their dowries, and they were housed here. Many Nepalese artists worked to construct this temple. 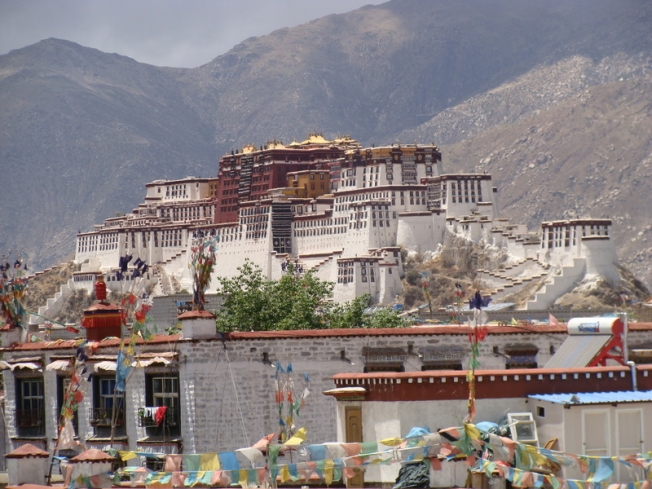 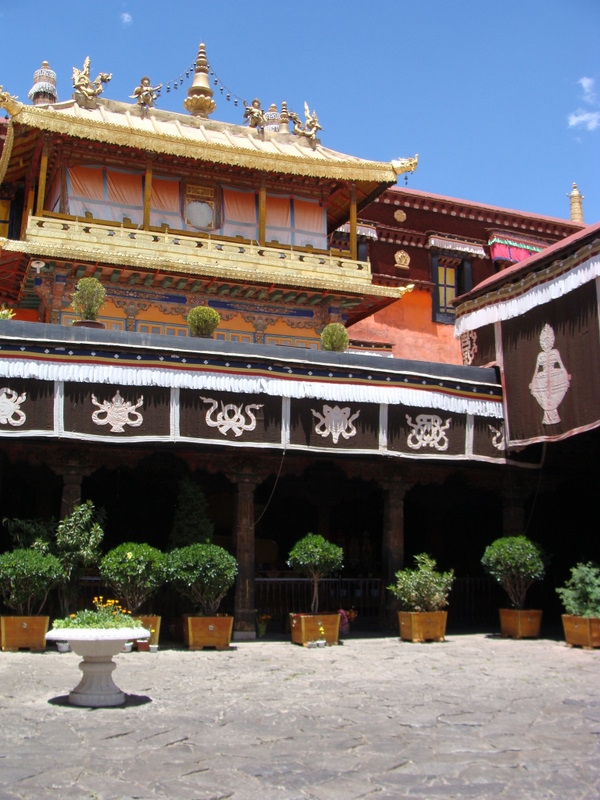 inside the Jokhang, "House of Buddha" 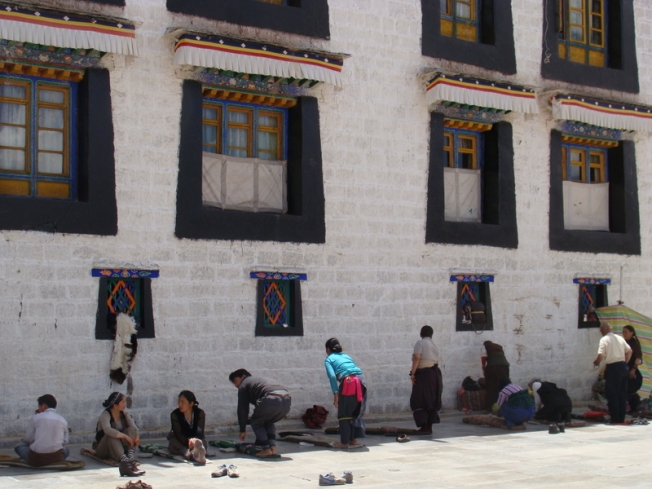 outside the Jokhang, the most important and sacred temple in Tibet. 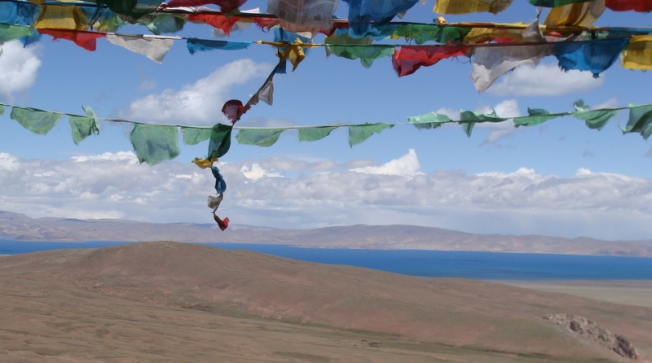 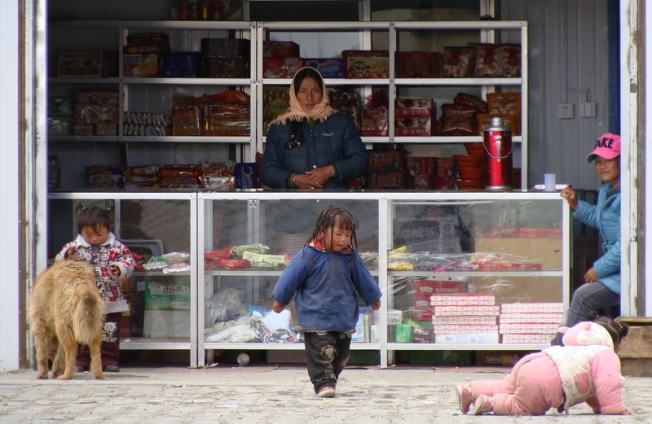 Local kids on the way to the lake 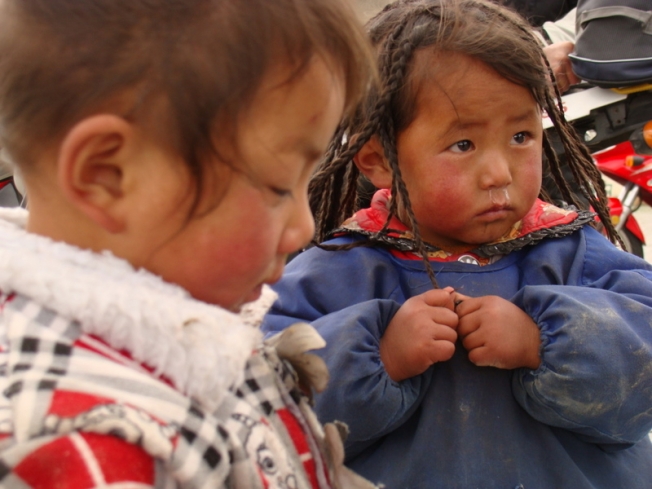 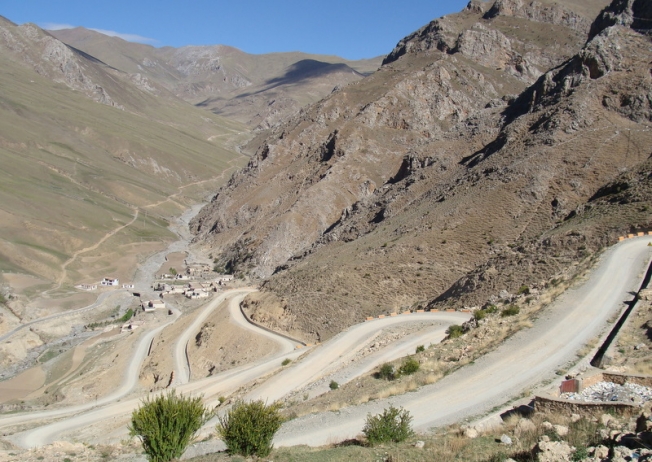 A nice ride on the second day to the Drak Yerpa monastery (4.885m) 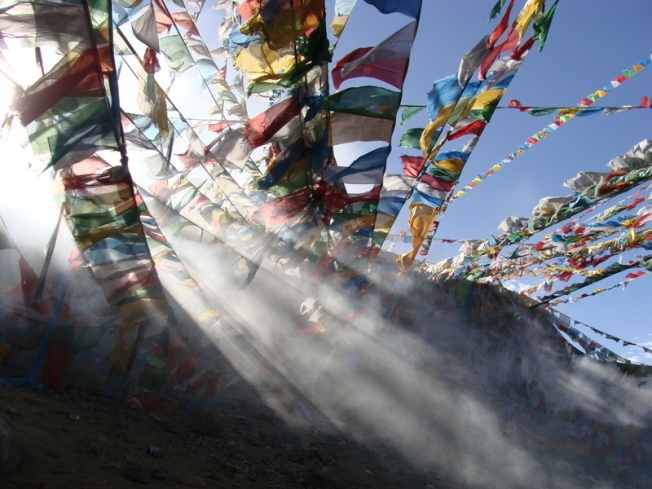 Maya
Sunday, May 15, 2016 at 20:54
Your trip to Tibet looks amazing! Which route did you take to get there? Did you get special permits to enter Tibet? Did you have any safety concerns while there?

Donna
Friday, June 3, 2011 at 01:04
Thanks for sharing these photos! Bob and I are getting ready for our 2011 adventure -- the Best of Europe in Spetember. Also, Bob recently got his new K1600 GTL delivered. What a fantastic ride!
Reply

leonardo suglio
Thursday, June 2, 2011 at 03:57
Hi Alan
Thanks for your pictures and the comment about the story of this interesting place.
Leo
Reply